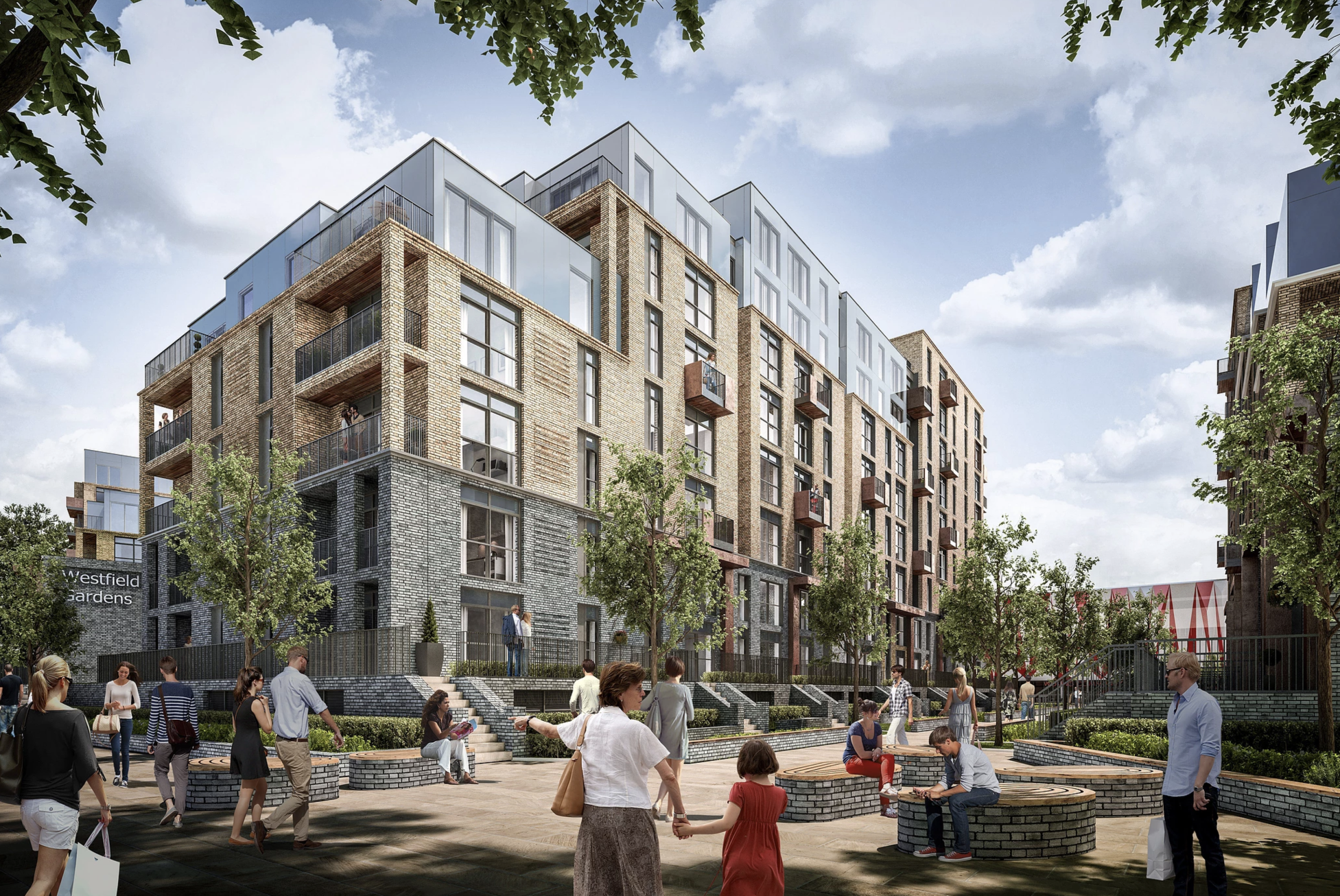 On behalf of the Hoe Valley Neighbourhood Forum and local residents’ groups you are invited to:

They want to:
Rebuild the Woking FC football ground as a 10,000 capacity stadium
Build 1100 homes on Westfield Avenue in eight ten-storey apartment blocks
Build 40 homes and a new David Lloyd facility on greenbelt land next to Hoe Valley School on Egley Road

We invite all local residents to an open public meeting to discuss the scheme and agree what actions we want to take as a community to influence the outcome of the proposals before Goldev submit a planning application.

Whether you support or oppose this major development, we want to hear from you.

Please come along and invite as many interested people as you can.